GiveDirectly is the organization we donate all our profits to.

They do the actual work of providing basic income. GiveDirectly selects recipients living in extreme poverty and sends them money on a monthly basis.

Everyone on this page is going to buy Glo at launch 👇

GiveDirectly is a charity that gives money, no strings attached, to people living in poverty. Global Income Coin donates all yields from the Glo reserve to GiveDirectly’s basic income program.

In this program, GiveDirectly identifies impoverished African villages to give their citizens $30 per month, transferred via mobile money technology, for 3-5 years. For people living on less than $2/day this is a transformational amount.

Global Income Coin’s economic model is to invest its reserve in short-term Treasury bills and give the proceeds away entirely to GiveDirectly.

GiveDirectly officially launched in 2009 and has distributed more than $550 million directly to people living in extreme poverty.

Their basic income program distributes cash to all people in select villages via mobile money technology. Recipients get $30 per month for 5 years, which, for people living on less than $2/day, is transformational.

GiveDirectly operates mainly in subsaharan Africa, with programs in Yemen and the United States.

We think that GiveDirectly is a great organization.

Some people hear this idea and think: “there’s no way that can work. You can’t just give money away like that.” But here’s an eye-opener – researchers have found that cash transfers typically reduce spending on “temptation goods" (alcohol, tobacco, etc.) and increase spending on food, savings, investments, and assets.

We work with GiveDirectly because they have the experience and infrastructure to distribute basic income.

We believe that the ultimate promise of cryptocurrency is worldwide financial inclusion, and we’re excited to build that. But getting people who live in extreme poverty on crypto payment rails is really hard. Rather than waiting for the future, GiveDirectly allows us to help people today.

For more on Glo's relationship with GiveDirectly, see this twitter thread. 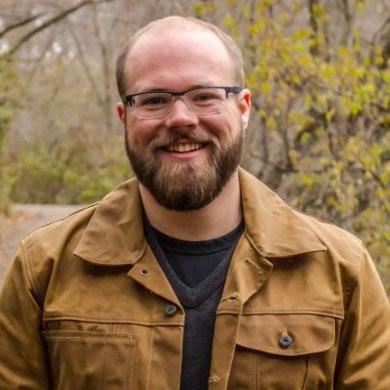 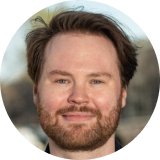 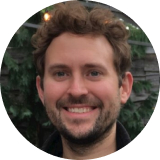 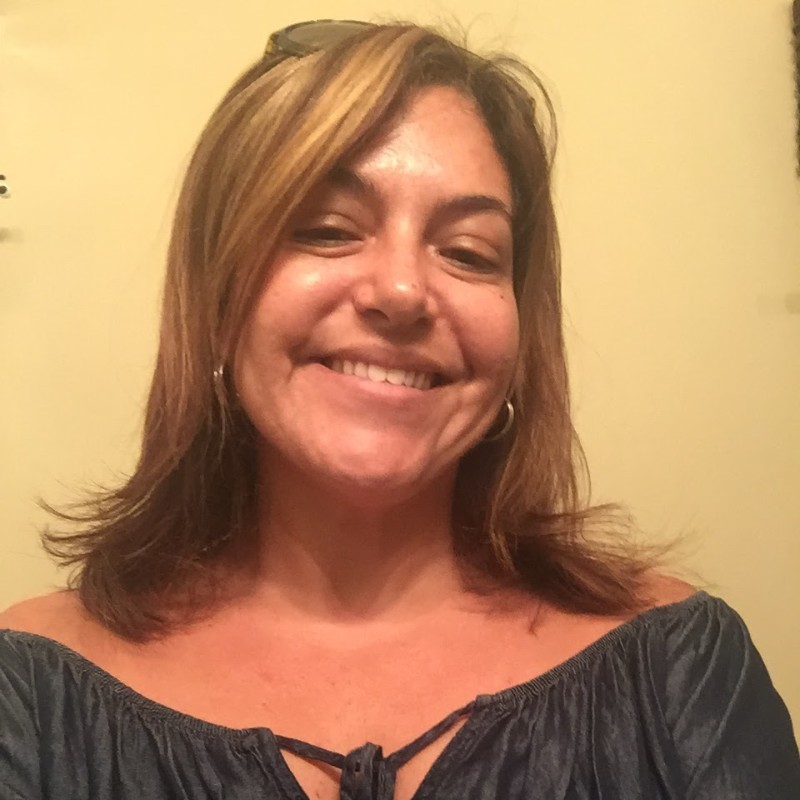 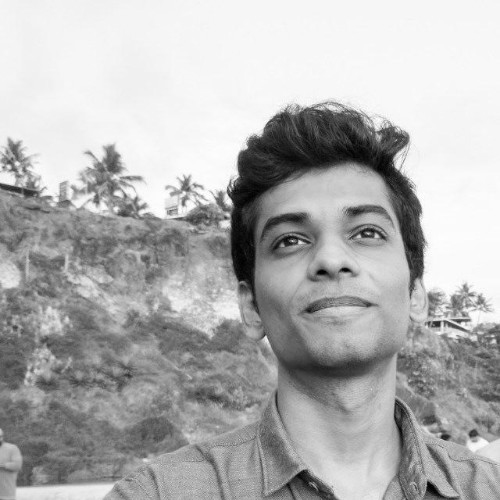 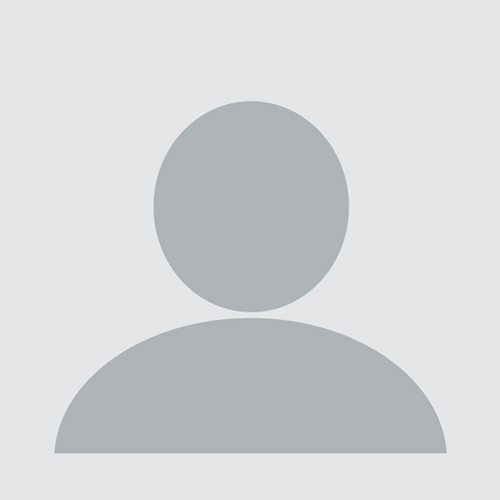 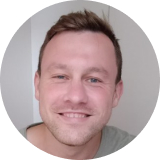 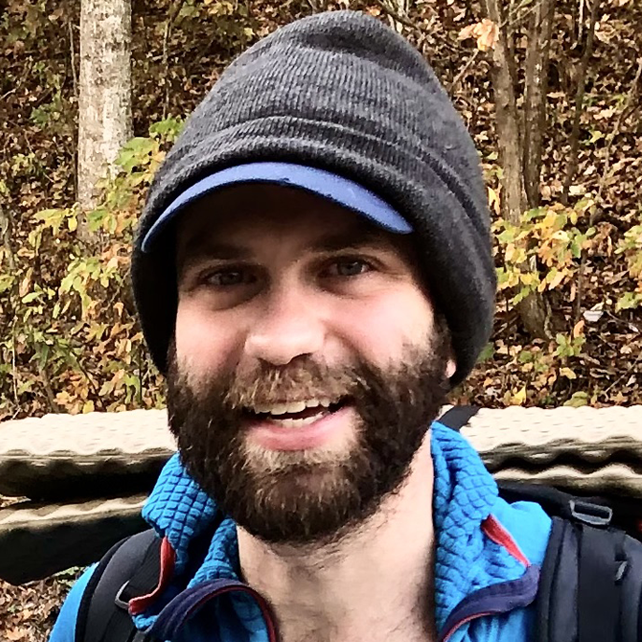 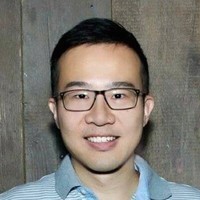 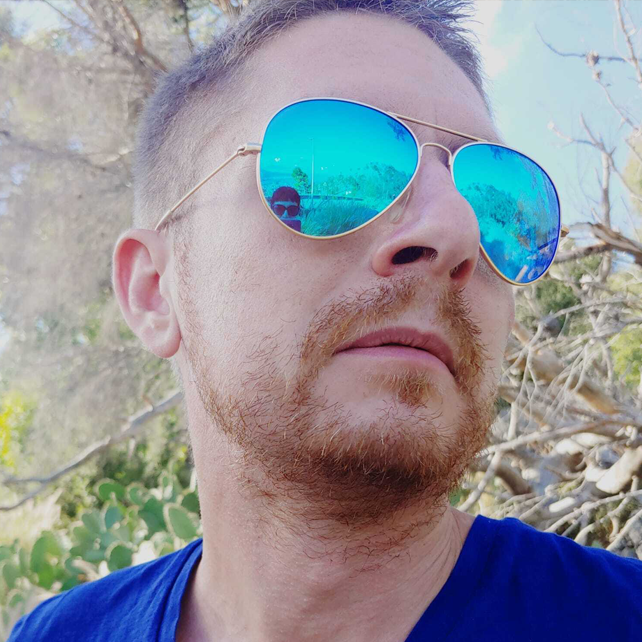 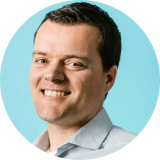 Q4 2022 update
Certik security audit
Support Glo
What does 𝜪xp stand for?
How it works
Availability and launch
Ending extreme poverty: the numbers
What are T-bills?
What is GiveDirectly?
Vision and growth strategy
Glo for stablecoin users
Glo for savings
How you can help Glo
How we work at GLO
How Glo will have a low environmental impact
Seed funding announcement
Careers
Effective Altruists
© 2022 Global Income Coin   •   Privacy Statement   •   Terms of Use